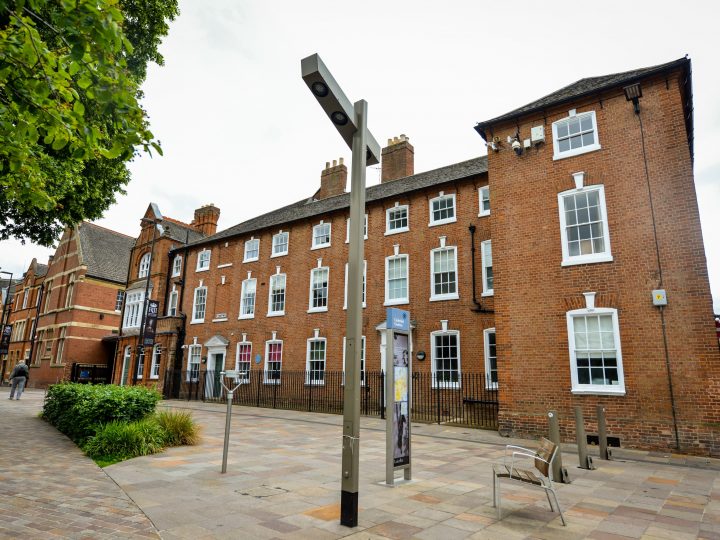 The Community of the Tree of Life is a Diocesan project with the Bishop of Leicester as its Abbot. The Abbot has appointed a leadership team comprising of a Prior and Operations Manager to share in the life of the Community and live by its common rule. 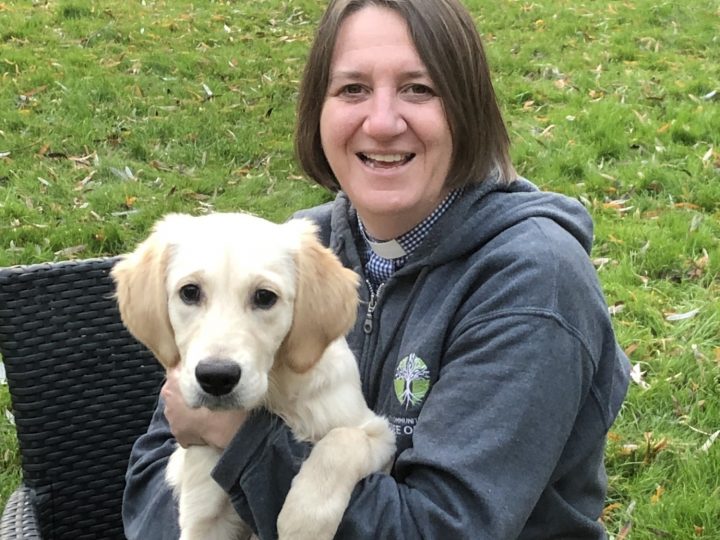 Rachel lives in the Community House with Josie her very bouncy Golden Retriever. She came to Leicester in 2017 to start the work of building the Community. Before this, Rachel was Vicar of the Good Shepherd Church in Farnborough, Hampshire for eleven years where her priorities were discipleship, prayer and mission. Rachel’s first call in life was to teaching; her passion is to help people grow. After a few years in the classroom, she sensed God calling her to ordained ministry. She trained for four years at Trinity College, Bristol.

Rachel likes to describe herself as a ‘charis-mystic’ since she experienced the charismatic movement and contemplative retreats in her teens and both form a deep part of her spirituality.

Rachel trained as a Spiritual Director on the Encounter Course at the London Centre for Spiritual Direction 2016-2019. She writes and speaks about the exploration of new monasticism in the church today.

Rachel’s true homeland is Cornwall. She loves walking by the sea and exploring wild places on the Celtic fringes. She enjoys camping, reading, cooking and spending time with friends and family. 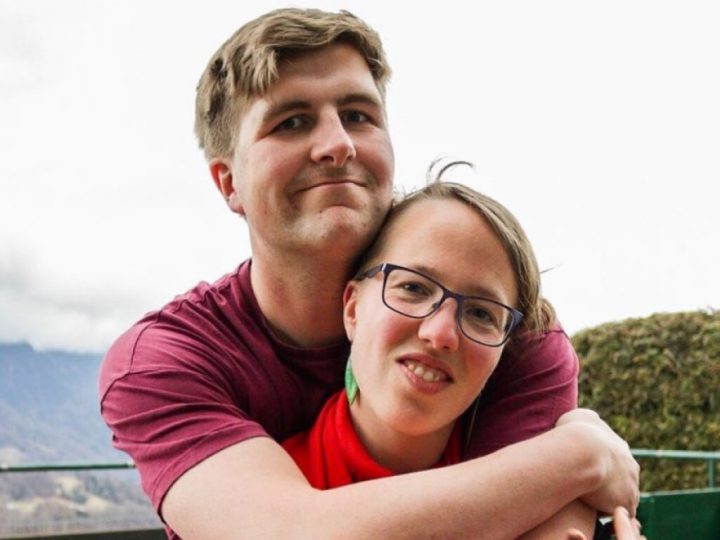 Josh and Emma live at the community house with their 4 year old daughter Ella. The Crick de Boom's moved to Leicester in December 2019 when Josh started working as the Bishop of Leicester's Research Assistant. During this time they got involved with the community and explored becoming companions. Emma is the Reconciliation Enabler for Coventry Diocese, working in partnership with The Reconciling Leaders Network, Lambeth Palace.

Josh comes from Essex, where he grew up in a large family. Josh found his own faith at L'abri fellowship in the UK in 2008. Since then he has been exploring different ways of living in Christian community, something he is deeply passionate about. After completing his theological studies, Josh spent a year as a research intern with Tim Chester. He and Emma then moved to Bristol, where they worked with a fledgling Church plant and got involved in a Christian community house network. They helped develop rhythms of prayer, worship and discipleship.

In December 2018, Josh & Emma felt like it was time to leave and went on an adventure as a family to Switzerland, to live and help out at L'abri fellowship. They were there for six months discerning God's ministry for them and returned to UK and shortly after arrived in Leicester.

Josh is a bit of a theology nerd, a coffee fanatic and a foodie, he enjoys cooking and playing silly games with Ella. If ever your in the city Centre and want a brew and a chat about Soren Kierkegaard, Josh is your man!